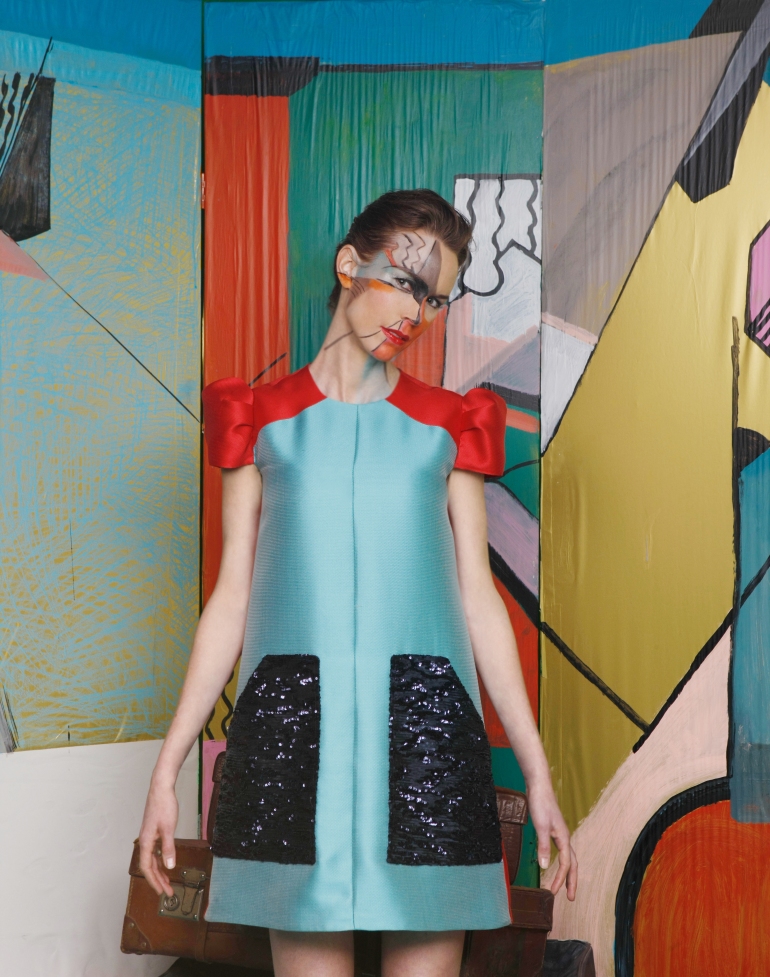 On the exhibition that can be currently visited at the Museo Nacional Centro de Arte Reina Sofia (MNCARS), about Cubism(s) and Experiences in Modernity, it’s being talked about cubisms in plural because its creative space was plural. So far, the trend had been a restrictive vision along with the protagonists, times, and the scenarios of Cubist experience. Instead, in this exhibition they show the great plurality of creative proposals that generated this artistic movement and that initiated a broader reading of it.

Cubism emerged from the stimulating game between Braque and Picasso that took place between 1907 and 1914. It originated from the analysis of Cézanne´s work and it was a rupture of everything that had been seen until then, it was a rupture of traditional painting. Its authors broke down and destroyed, they had an introspective trip, they went to its core discovering the intern structures of the visual and its transposition into the canvas, altering and questioning the classic. In this search, the artists showed objects in a different way from how we perceive them with our sight, a way that is enlightening and complementary for presenting another way, not of seeing, but of understanding.

“When we did Cubism, we had no intentions of doing Cubism, but only of expressing what we had inside.”

To understand what happened and why this new vision emerged, we can help ourselves with history. This period prior to World War I was fin-de-siècle, it was a very confusing period, of many atavisms. There were lots of changes in politics, religion, in the order of things, and, of course, also in art. 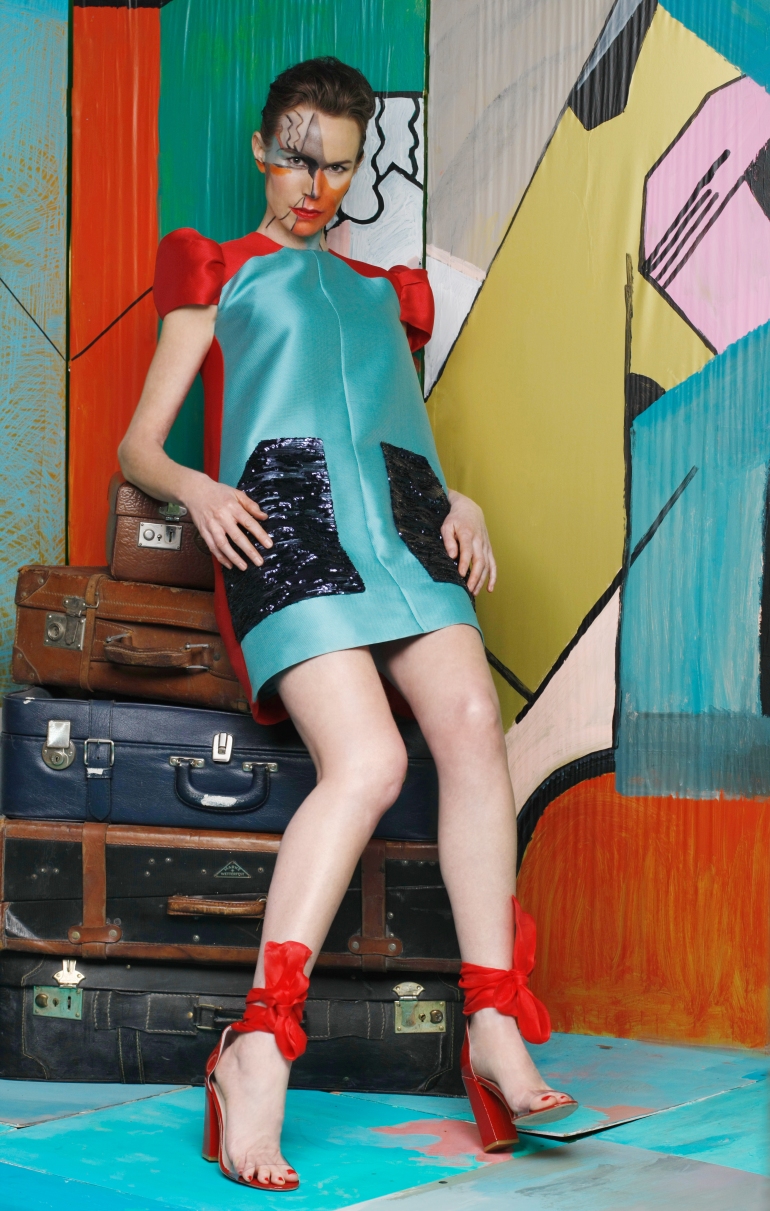 By the end of 1914, after the outbreak of World War I, the first Cubist artistic expression dissolved. So, a new international Cubism emerged and it also used Picasso and Braque as references, but no longer in such an active way in this second family that was integrated by artists such as Juan Gris and María Blanchard. In their paintings, where the flat surface remained, they keep the visual identity of the shapes without distorting it. In this new Cubist proposal, the use of vivid colors played a decisive role.

Cubism(s) and Experiences of Modernity for Me

Cubism’s first stage, the breaking one, the one that emerged as something new, is the most attractive for me, but this exhibition has pleasantly surprised me due to the amount of Cubist artists that I didn’t know until now.

In this week’s workshop, we will talk about the principles of Cubism. We will reflect about the fact that Cubism emerged as a new way of seeing and understanding things in a period of great changes. We will experiment how to smash an object and transform it into a flat figure. In our working table there will be color papers, acrylic paints, scissors, and glue. In the center I will place a still life. Our goal will be to transform the volumetric into flat, smash the objects of representation and paint them in stages. Cubism is an intellectual exercise, a complete challenge for a kid! That’s why I have thought of presenting it as a game.

Do you think this workshop is a too-ambitious challenge? Next week’s blog post will be about it.