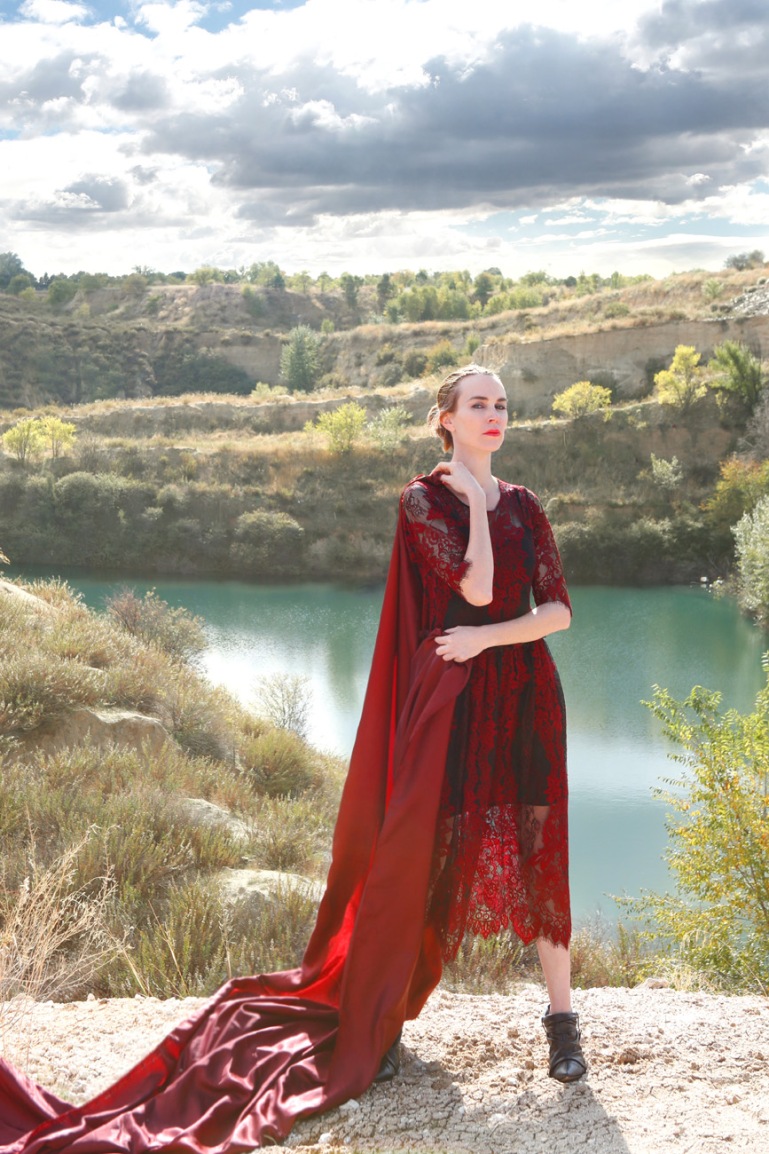 From October 10 of this year, until January 25, 2019, in the Prado Museum, we can visit an exhibition of one of the main artists from Hispanic-Flemish gothic: Bartolomé Cárdenas, also known as Bermejo (1445-1501). Bermejo got to know the new techniques that were being developed in Flanders, unknown at the time to most of his Spanish contemporaries. His main referents in painting seem to be Jan Van Eyck and Rogier Van der Wayden. Thanks to his mastery in the oil technique, Bermejo developed an unmistakable language that allowed him to work between realist and illusionist styles. 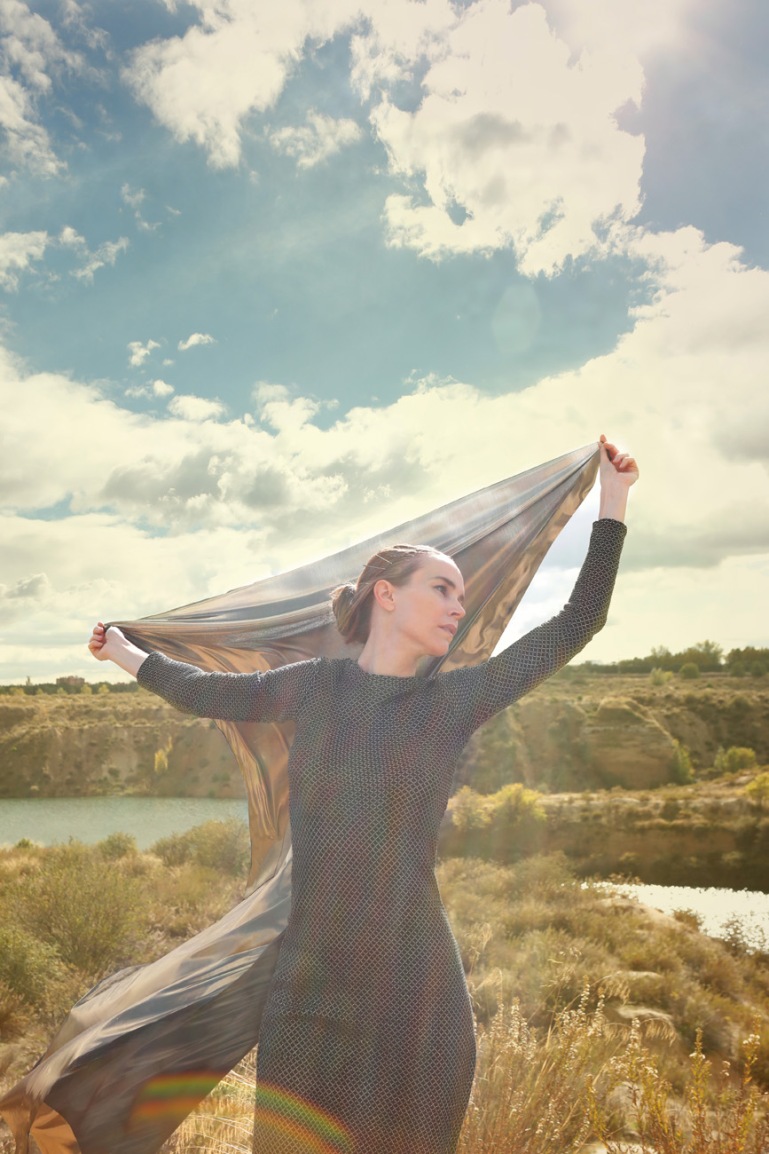 Bermejo, a convert jew, probably persecuted because of his jewish origins (his spouse was imprisoned for this reason), lived in Valencia, Daroca, Zaragoza and Barcelona. He developed, in an unprecedented way, the religious passages and icons that the church would commission him. Maybe it was precisely because of his origins, his condition as a convert out of convenience, probably not so much out of conviction, that Bermejo was able to achieve his particular way to interpret the passages he represented.
Not only was his interpretation of devotional themes innovative, but his portrayal of the emergent perspective, scenery, and details were also novel. His palette used fierce red, green, and golden tones, portraying the figures in balance with golden glares. Bermejo was modern and Flemish in his way to paint cloths, which he translated into his painting with emphatic approach of their importance, synthesizing their weight, levity, or protagonism in the painting with brilliant solutions through schematic folds.

Master of Technique and Master of Expression

Bermejo seeks to impress, and he does. He achieves it with his backgrounds, between reality and dreams; with animals, flowers, and even insects, particularly portrayed in Desplà’s Pietà (1490). He mixes old and new, there’s shine in his metals and brightness in his precious stones. In Saint Michael Triumphs over the Devil (1468), cloths are portrayed in a pictorially distinctive way and with great skill, represented in the magnific unfolding of a cape that is actually a relieved landscape. The artist’s color variety, his finesse, and richness in the portrayal of different kind of fabrics like silk, velvet, and damask can be observed in The Flagellation of Saint Engracia (1472-1477). In Saint Dominic of Silos Enthroned as a Bishop, the elements, masterfully placed between the figure and the overlaying golden color, show in difficult balance between the figure and the fabulous golden backdrop (1474-1477). The form, freedom, and compositional and sincretic skill of this great master of the fifteenth century to portray the wealth of details in his paintings turns into an excuse to paint what he wants: he chooses and makes the themes his own by taking away with his technique the importance of the subjects themselves. Master Bermejo traps our sight and invites it to recreation in the abundance of effects and details with which he pretends to illustrate us, enveloping the spectator in a world that’s between matter and illusion. 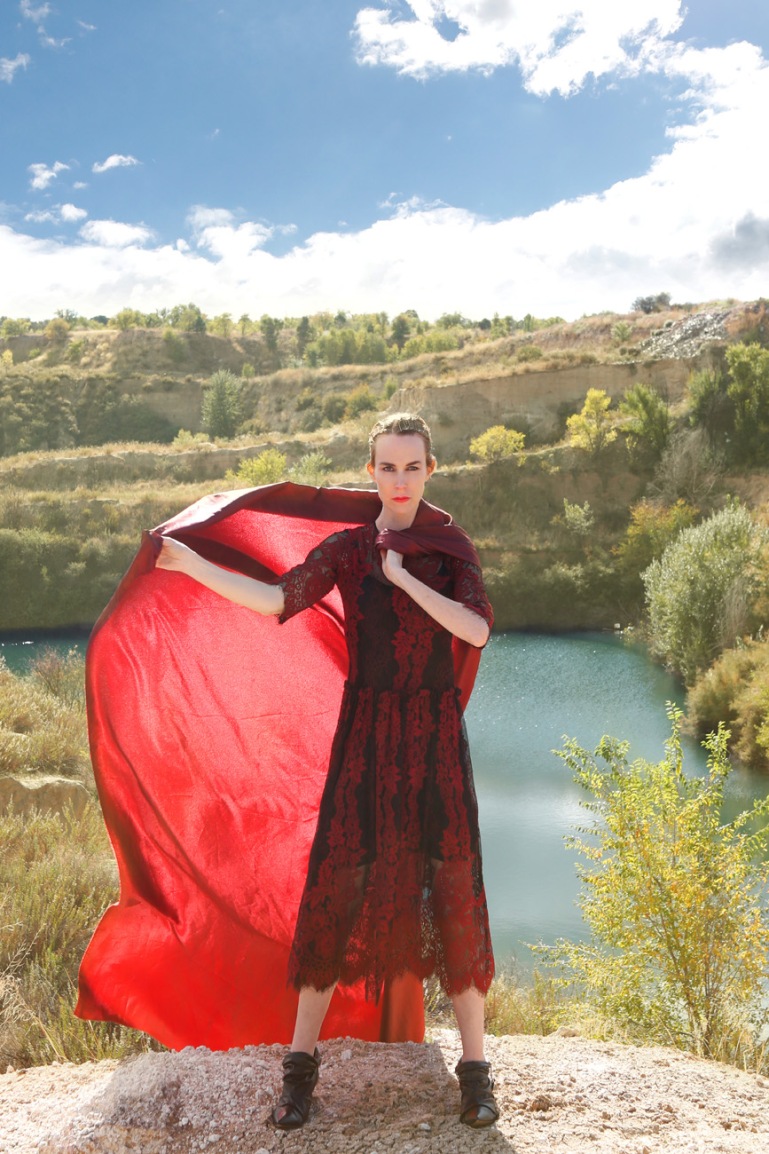