With the goal of giving art on paper the same importance as art done on other supports, the Gabinete Art Fair will be held in Madrid, between 19 and 22 April, in the Fernán Gómez Centro Cultural de la Villa, as part of the drawing and stamp week. Also, from 16 to 20 April, thanks to the Gabinetes abiertos initiative, the vast heritage of art on paper will be shown to the public for the second time in Spain. In this fair, drawings and stamps from the great masters of art, from the XV to the XXI century, will be displayed in the very same cabinets where they are being kept. The locations that will open their doors to show us, thanks to Gabinetes abiertos, the drawings and stamps they keep will be, among others: the Prado National Museum, the National Library and the Lázaro Galdiano Library.

Drawing as the Initial Step in Any Creative Process

Drawing is the equivalent of thinking in action. Some drawings are made with the same intention one would have when writing: as notes taken by tracing on a support, generally paper. Through this trace you get an image. In a search for definition and execution, the image that was drawn is subject to a process of correction and gradual adjustments that completes or rectifies the initial outline. This process, in every civilization and historical period, has been identified as the initial moment of every shaping procedure, the beginning of every creative process; drawing is the first contact artists have with their fledgling work, the first approximation to it. Drawings are evidence of the artists’ creative process; they provide information about the silent and intimate dialogue among the thought, the search, the tracks of the drawing motions and the retinal vision of the artist, his work style, and even the revealing impulses of the artist’s feelings. It’s the purest and most truthful artistic expression because of its immediacy, spontaneity and swiftness, and the amazing instant revelation that no other discipline has. 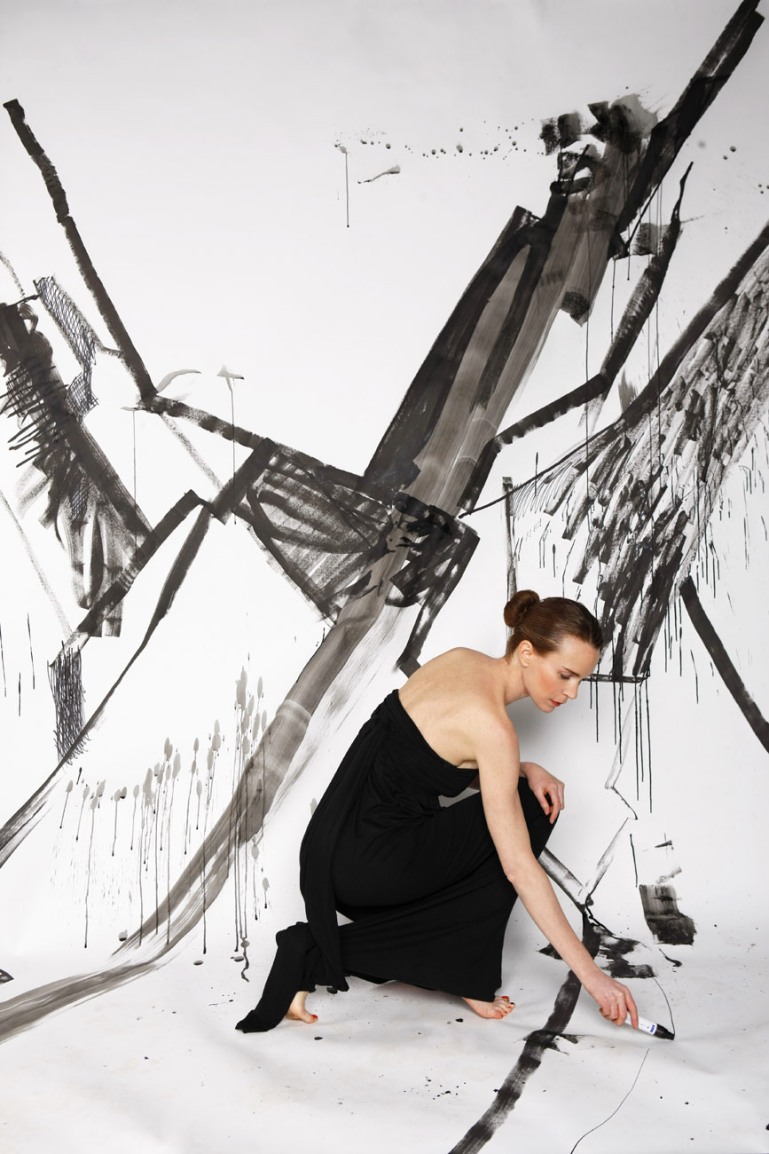 Drawing as an Independent Discipline

Bernice Rose, in an article titled “Une Perspective du Dessin Aujourd’hui” -published in the book Le dessin. Histoire d´un art-, claims that,“With cubism, drawing is definitely no longer being understood as a separate and earlier technique to painting, to become integrated into its own execution. Artwork in cubism is the climax of the productive process; it’s not about the translation of a discipline –(drawing) into another (painting)–, but about one unique occurrence. Many other preparatory elaborations are complete works, acts finished in the general process.”

The other radical moment in this new orientation happens during the abstractionism movement. With Kandinsky, “the line becomes a symbol of freedom and, thus, using the color disconnected from its natural compression, the line strengthens itself to express the pure inner sound of objects.”

Amazement as a Way to Knowledge: This Week’s Workshop

In our experimentation table, we’ll have sheets, pens, and black markers. The workshop will be divided into three parts: In the first one, we will fill the paper with black, adding traces that will make the white disappear, enjoying the adventure of moving in different ways. We’ll draw by adding lines, by going through them, in a changing rhythm, fast or slow, leaving overlapping tracks as living testimony of the process of filling the paper with black. In the second part of our experimentation, we will close our eyes and fill the paper with black to have a better feel of every gesture, every trace. After opening our eyes and contemplating the result of our experiment, the drawing presents itself as an enigma that can be investigated by following our tracks. In the third part of the workshop, we will close our eyes and fill the paper with black, interrupting the act of drawing when our partner feels we are going through a formally-interesting dilema. The outcome of drawing with closed eyes and then opening them will be a moment of amazement, a surprise.

I invite you to try this workshop at home: To follow the tracks of your traces is a rewarding and even spiritual act.