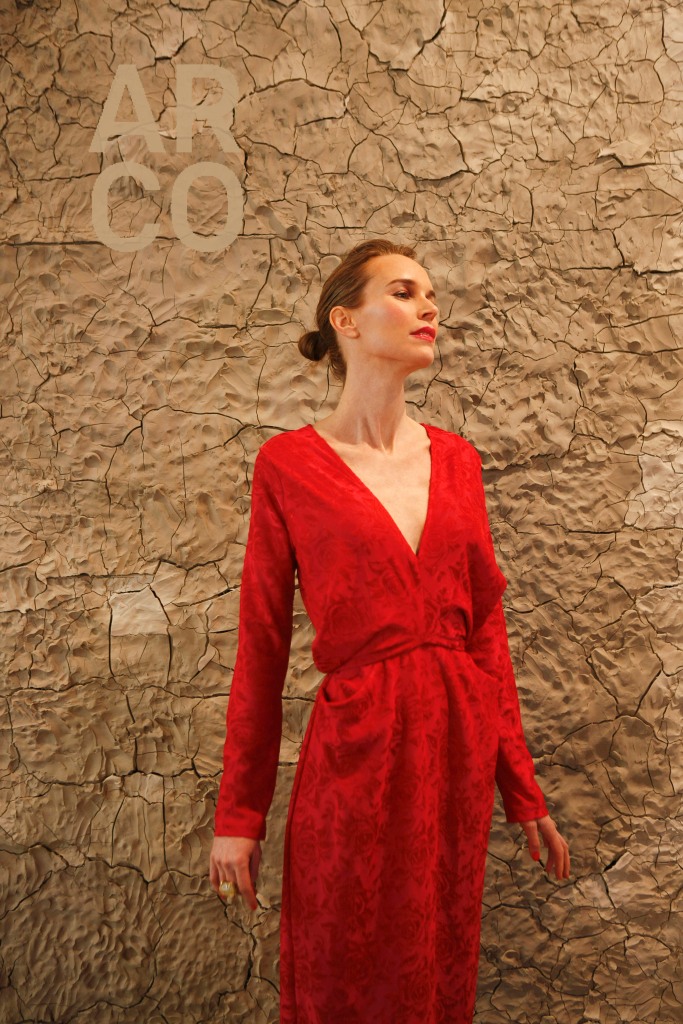 Despite 60% of Arts and Humanities students being women, only 3.7% of the work exhibited in Western galleries and museums are by women, according to an Artnet’s and Maastricht University’s study.

Feminine creation’s invisibility has been a historical tradition that has only been taken into account since the past decades. Lots of them hid behind the father’s, brother’s or husband’s identity: they didn’t sign or were paid.

“Do we have to be naked to enter in the museum?”, Guerrilla Girls asked in 1989.

The most important gallery in our country, the Museo del Prado, which has around 1100 exhibited works of art, usually shows between five and seven pieces by women every year.

The Museo Nacional Centro de Arte Reina Sofía’s director, Manuel Borja-Villel, confessed in an interview to ABC that “this year there will be lots of female artists exhibiting their work”. In 2018, the MoMA in New York will exhibit the work of Carole Schneemann, Louise Bourgeois, Tania Bruguera, and Tarsila do Amaral.

Little by little things seem to be changing. Women are starting to be designated to be head of the most important museums in the world. María Balshaw is the first female director of the British group of museums, Tate, after 120 years.

In JustMAD’s fair, which celebrates its IX edition from February 20, there are 134 participants and 71 of them are women, like for example  Elina Brotherus and Gema Rupérez.

To exhibit is the first obstacle for female artists. In ARCOmadrid of 2017, women were only 25% of the exhibit and only 5% of them were Spanish. This year, in the 37th edition of ARCO, there are three female curators: Chus Martínez, Elise Lammer, and Rosa Lleó, who will be on the frontline of the main section: #future. Will that make a difference? 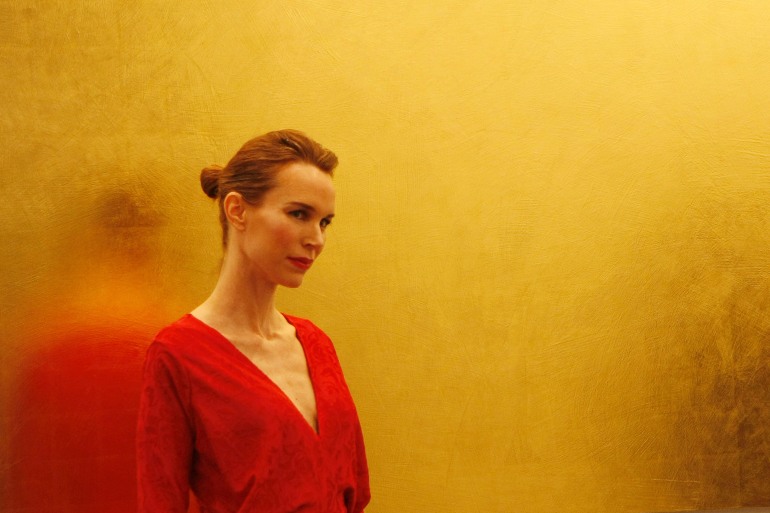 The Future Is Not What It’s Going to Happen, but What We Will Do

This year, ARCO has changed its traditional guest country for a guest concept: future. This week’s blog post is about ARCO  and the female view because I consider that female artists are not being fairly represented, neither in exhibitions nor in museum’s and art centers’ programs nor in their latter directions. I would like to talk about three artists that have moved me when looking at their work exhibited today in ARCO. It’s hard to have a dialogue with any art piece in the fair, there’s so much noise, so many stimuli, but these three women have talked to me today through their works.

Cristina Iglesias (in ARCO with Elba Benítez’s gallery) is a woman, an artist, and Spanish. Her work is indeed valued, she’s a consolidated sculptor. Her works invites me to other worlds; worlds that are secret, subtle, sensorial; worlds that are inaccessible, labyrinthine, mysterious. The textures, materials, color, and shadows of her work have a language that I understand and in which I like to be. I say “to be” because her sculptures are habitable; they wrap you up, they shelter you.

Katharina Grosse (in ARCO with Galerie Nächst St. Stephan Rosemarie Schwarzwälder) is a German female artist that works with walls, floors, ceilings, and anything she has at hand, covering it all with color. They main key of her work is perception of the place and its continuous act on it. Her works defy our expectations about the relation between painting, the canvas, and the space it occupies.

Lola Guerrera (in ARCO with the Provincial Foundation of Plastic Arts Rafael Boti) is a Spanish artist that says about her work: “Although the works I did five years ago are starting to formally differentiate from what I’m doing now, I’ve kept a global concept in each of the projects. Let’s say that it has moved and continues to move me a single obsession, which is to work with the concept of The Vulnerable (…) in its most varied fields, and from its most diverse perspectives, giving coherence to the process, since in my way to work this vulnerability that’s always present.” I’ve felt that vulnerability she talks about when I saw her work in ARCO, flowers suspended in an exquisite composition held by threads. Something subtle, fragile, but with a very powerful language, strong; the beauty of her work speaks.

What do you think? What’s happening? Will this mean a new placement for women in art? Let’s take a final step to bet for equality.